Manchester by the Sea

Long the favored summer outpost of Boston’s elite, whose “cottages” still dot the town’s shore and islands, Manchester by the Sea continues to attract visitors drawn by its beaches, parks, “Gold Coast” architecture and history, and charming downtown with its colorful shops and restaurants.

Long the favored summer outpost of Boston’s elite, whose “cottages” still dot the town’s shore
and islands, Manchester by the Sea continues to attract visitors drawn by its beaches, parks,
“Gold Coast” architecture and history, and charming downtown with its colorful shops and
restaurants. As a result of the film Manchester by the Sea several years ago, one might even say
the town is finally better known than its much larger namesake in New Hampshire as well. And
for homebuyers of all profile, the town ticks all the right boxes.

Home to one of the top 5 public schools in Massachusetts, Manchester by the Sea (and its
neighbor Essex) is highly sought after by families. The small classroom numbers, student to
teacher ratio, graduation rate, and standardized testing scores make Manchester Essex Regional
High School an academic standout. Beyond the classroom, the Manchester Essex Hornets have
had significant athletic success.

Recreational opportunities abound in the area. With several of the most popular properties of
the Trustees of Reservations and Essex County Greenbelt, including Coolidge Reservation and
Powder House Hill Reservation, the town offers magnificent walking and biking trails, many
offering spectacular ocean vistas. Singing Beach is continually ranked as one of the best beaches
in Massachusetts, New England, and the US, and it is one of few beaches across the world that
can tout “singing sand” which squeaks when you walk on it. Enjoy a stroll along the nearly ¾ of a
mile to hear the unique sounds. The town is also home to the famed Manchester Athletic Club
tennis academy, the immaculate Essex County Club, and the Manchester Bath &amp; Tennis club.

Despite its gilded origins, Manchester by the Sea wears its pedigree lightly and continues to
offer a healthy mix of housing opportunities for its diverse mix of residents, a number of whom
continue to make a living on the sea as their families have done for generations, as the
eponymous film captured so beautifully. With its many assets and favored location—the
commuter train is 40 minutes to Boston, and major highways are minutes away—the town is
not likely to soon surrender its title as the crown jewel of the North Shore.

Browse the available properties in the area below. 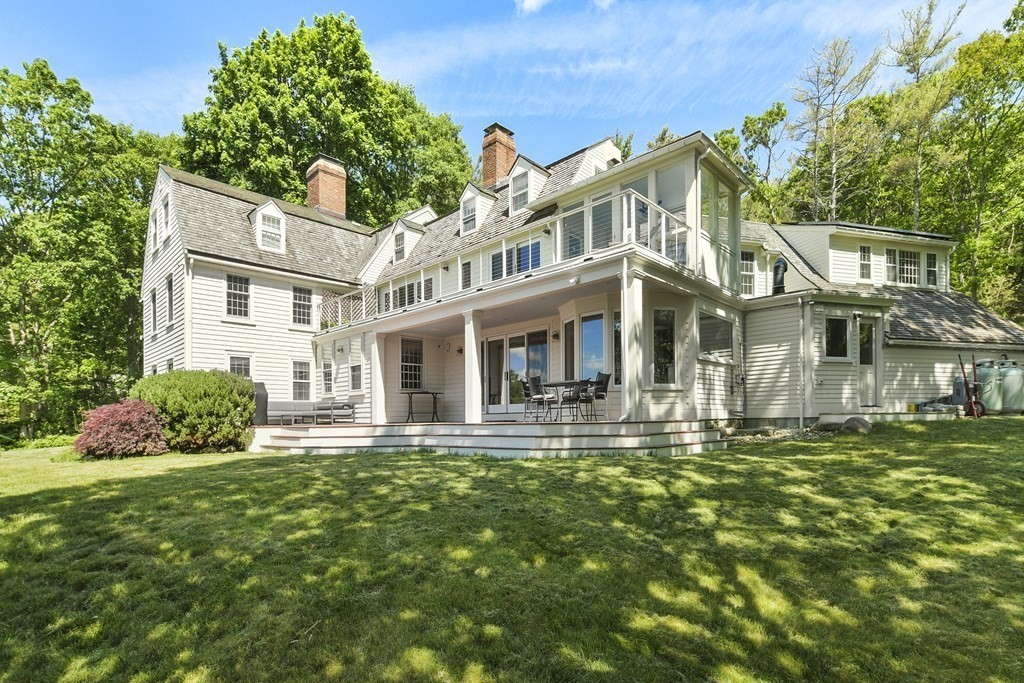 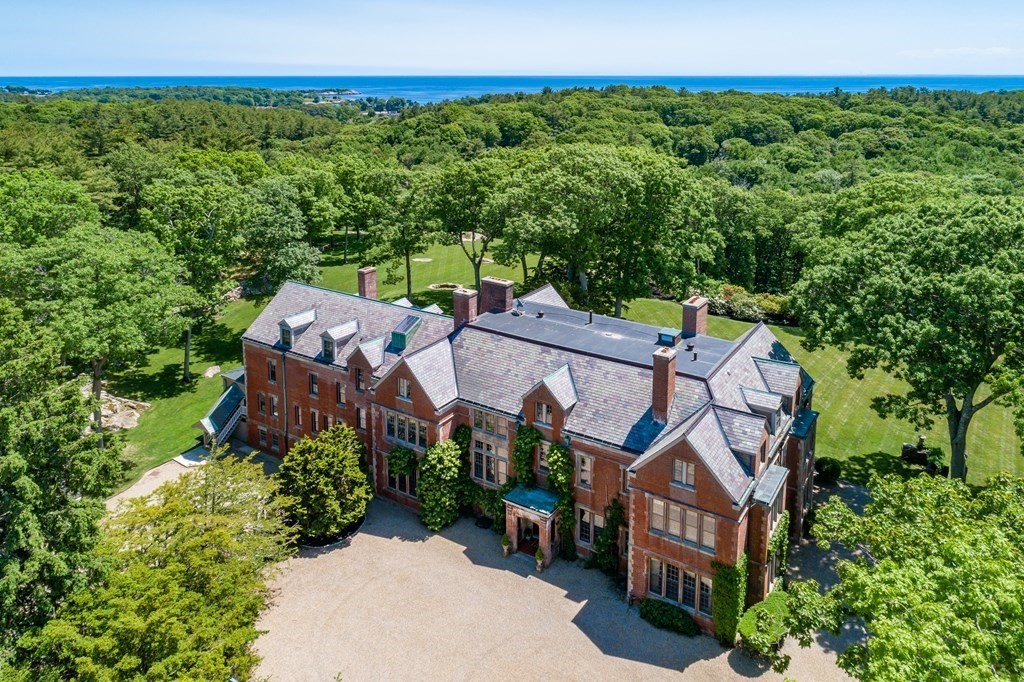 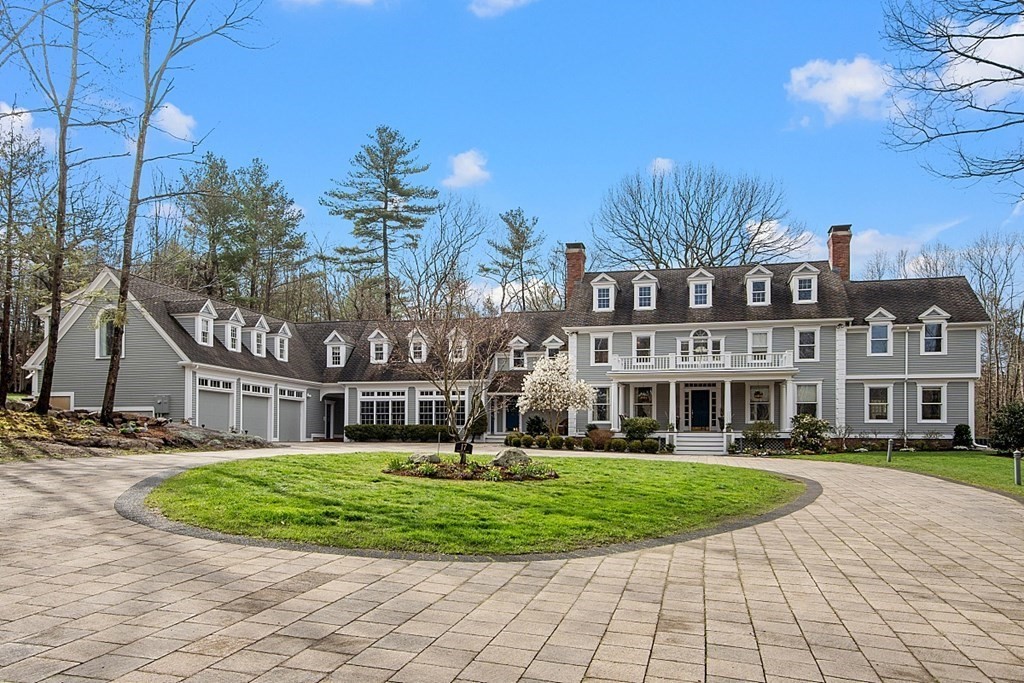 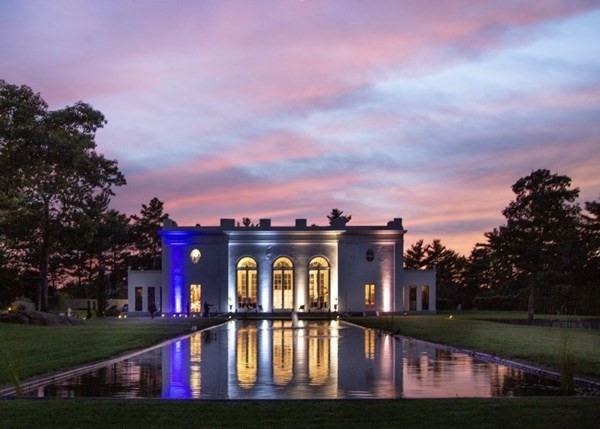 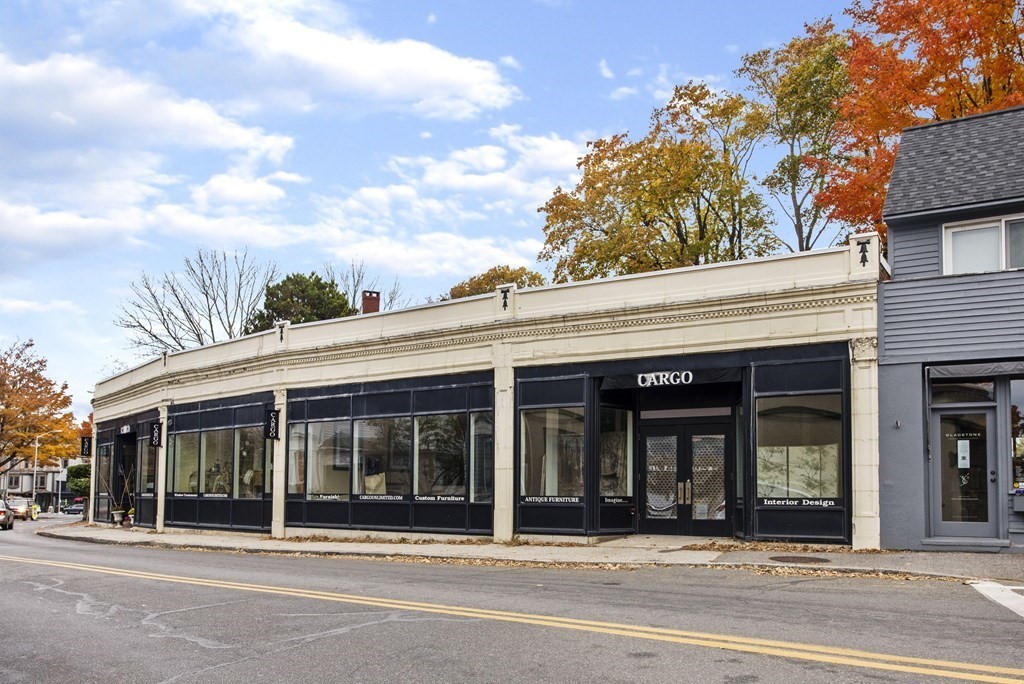 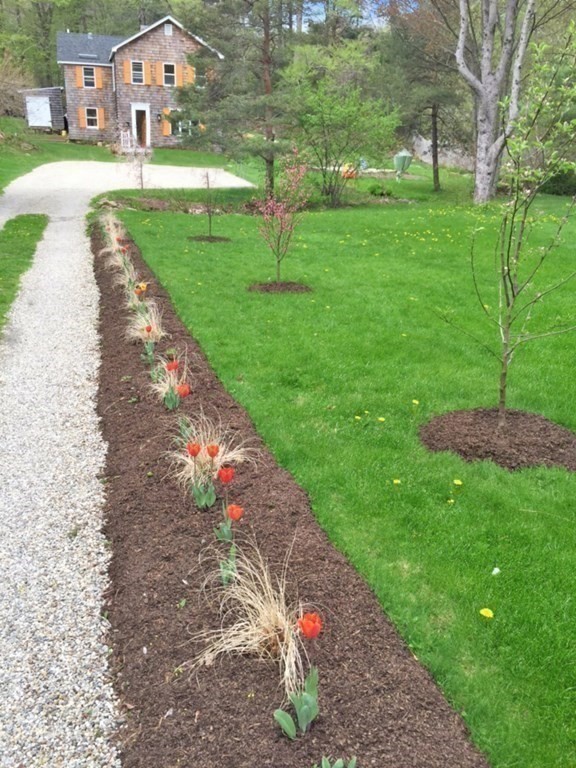 Notoriously early risers who work tirelessly for their clients, the AAG team is quick to forge authentic connections working to fulfill their clients’ goals in a positive, memorable, and meaningful way.
Connect With Us